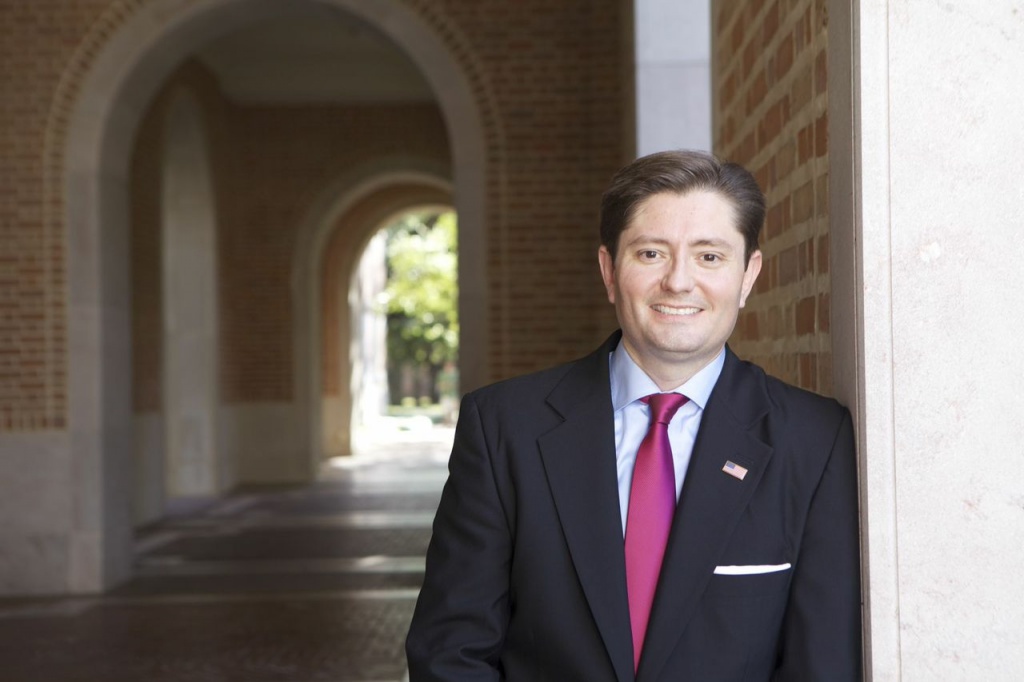 Businessman and Democratic donor Marty McVey designated a campaign treasurer on Tuesday that puts him in position to begin raising money for his mayoral bid.

McVey, who is friendly with the Clintons, has also served on various philanthropic boards and owns a private-equity firm. He has been weighing a bid since last fall, but Tuesday’s naming of Jason Luong as treasurer throws McVey into the fray with the half-dozen other all-but-declared candidates.

Ben Hall, Bill King, Chris Bell and Oliver Pennington have all designated treasurers; Sylvester Turner and Stephen Costello, who are making bids to run City Hall, have not yet taken this first step.