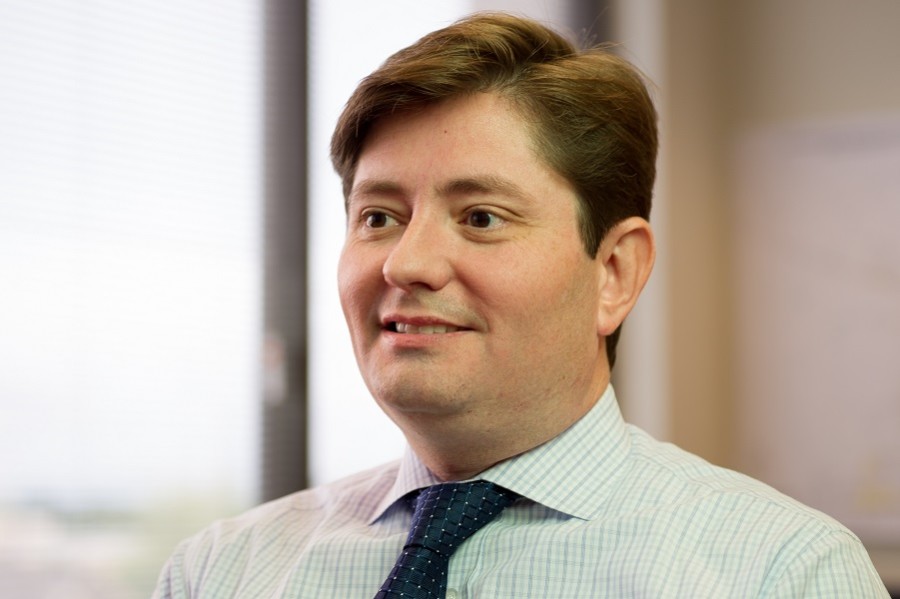 Marty McVey is running for mayor of Houston. Election Day is Nov. 3

Marty McVey has begun as a bit of an outlier in this mayoral race.  At 41-years-old, he is the youngest candidate, he is single and he is one of the few that hasn’t yet been an elected official.

In spite of that, he has indeed built a wide-ranging resume, perhaps the most extensive in this field of very qualified candidates. In 2011, McVey was appointed by President Obama to the United States Agency for International Development — there he provided investment advising to the federal government and chaired the budget committee. 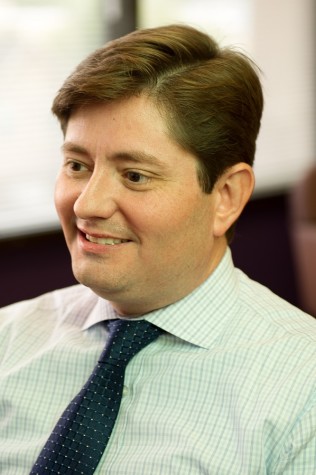 McVey also founded a private equity firm and is a licensed real estate broker. He credits his adaptability to his background as a businessman and CEO, “I’m open to move with the changes, other candidates are more rigid. I have a wide and diverse background, business and philanthropic — as well as government experience.” In June — before HERO was put on the ballot — KHOU political analyst Bob Stein published a poll that said that 50 percent of all likely voters already knew who they were voting for. “The poll is seriously flawed: it’s based solely on name recognition.” “You can really only answer that question at a point in time,” McVey says when asked who he sees as his most likely opponent, “this is a historical race: it is the most contested mayoral race in Houston’s history.” Like most of the other candidates, he agrees that HERO has become a definitive issue this year.

Along with budget and pension reform and transportation plans, McVey says that the vote will come down to the candidate’s stance — not the candidates themselves. “It really depends on what the voters think is the most important issue in front of them. It hasn’t shaken out yet.” “The city is a business: it’s a service business. Without getting out financial house in order, we can’t provide services,” he says. McVey believes the city’s main concerns should be getting its financial health back, organizing its management and prioritizing the economy. “We cannot put more police officers on the street, we cannot fix the potholes and the infrastructure, and fix other problems without revenue.” 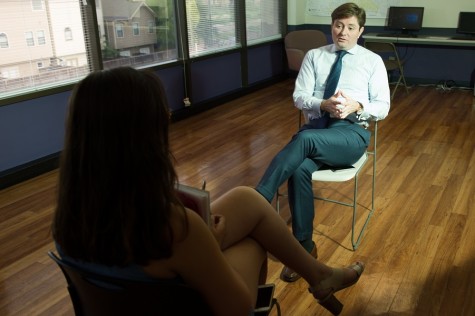 “I see extreme risks and I see extreme opportunity at the same time,” he says about the future of the city, “I want my legacy to be that I left opportunity for others.” What’s needed in a city where 200 people move to a day — but whose debt has recently surpassed Detroit’s — seems to be a businessman; and organizing pension reform and restructuring the budget may well be best left in the hands of someone who has already shown fiscal responsibility. “It is my belief that some cannot do it,” he says, “there are thirteen candidates — that means there will be twelve losers.” McVey says he is willing to trade his private life for one in service for the people of Houston, “I will always continue to look for ways to serve.” Still, he sees himself as the winner, “I will be in public service — one way or another— for the rest of my life.”